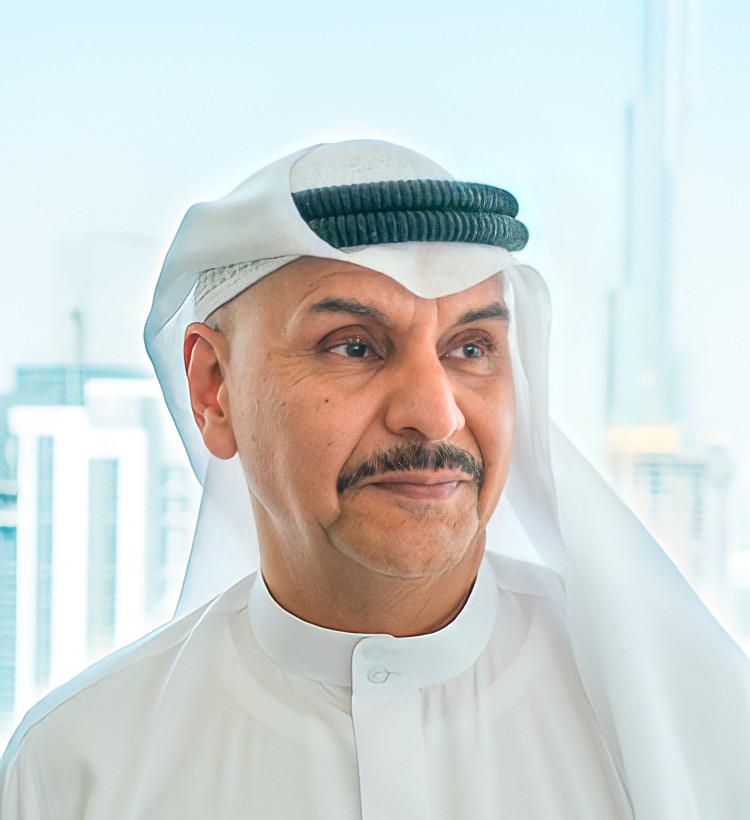 Mr. Al Turifi was Chief Executive Officer of the Securities and Commodities Authority (SCA) from 2003 to 2015 and Chairman of Trustee of the SCA Training Centre. From 2007 to 2010, he held the position of Secretary General of the Union of Arab Securities Commissions. He was also first director of the Hamriyah Industrial Free Zone.

Copyrights 2020 Depa Group. All Rights Reserved
FOLLOW US ON: