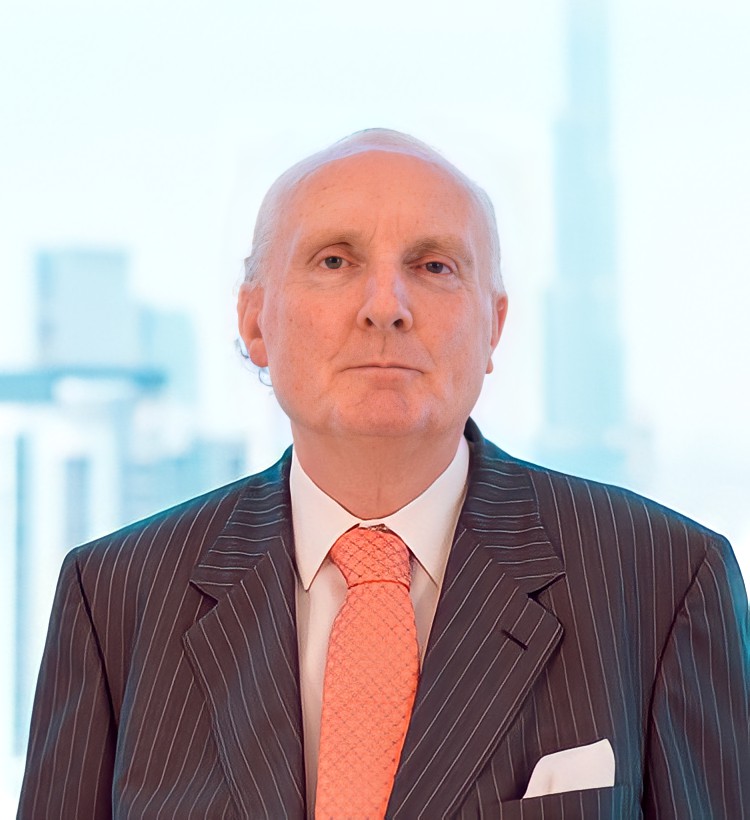 After a distinguished academic career, Mr. Edward Quinlan graduated with honours from the National University of Ireland in 1970 securing first place in his class. Having qualified as a chartered accountant in London, Mr. Quinlan moved to the Kuwait office of Ernst & Young in 1973.  In 1977 he became one of the youngest partners in the history of the firm and spent his entire career with Ernst & Young in the Middle East until his retirement in 2010, being responsible at various times for the firm’s offices in Saudi Arabia, Qatar, Jordan and, most recently, the UAE.

In addition to serving many of the largest banks in the region, Mr. Quinlan worked with several of the region’s notable family groups as they transformed into diversified organisations. Mr. Quinlan has also acted as an advisor to governments in the region through various advisory boards and government think tanks.

Following his retirement from Ernst & Young, Mr. Quinlan has been involved in a non-executive capacity with a number of leading organisations in Dubai, including his appointment as Chairman of Depa's Audit & Compliance Committee since 2013.

Copyrights 2021 Depa Group. All Rights Reserved
FOLLOW US ON: