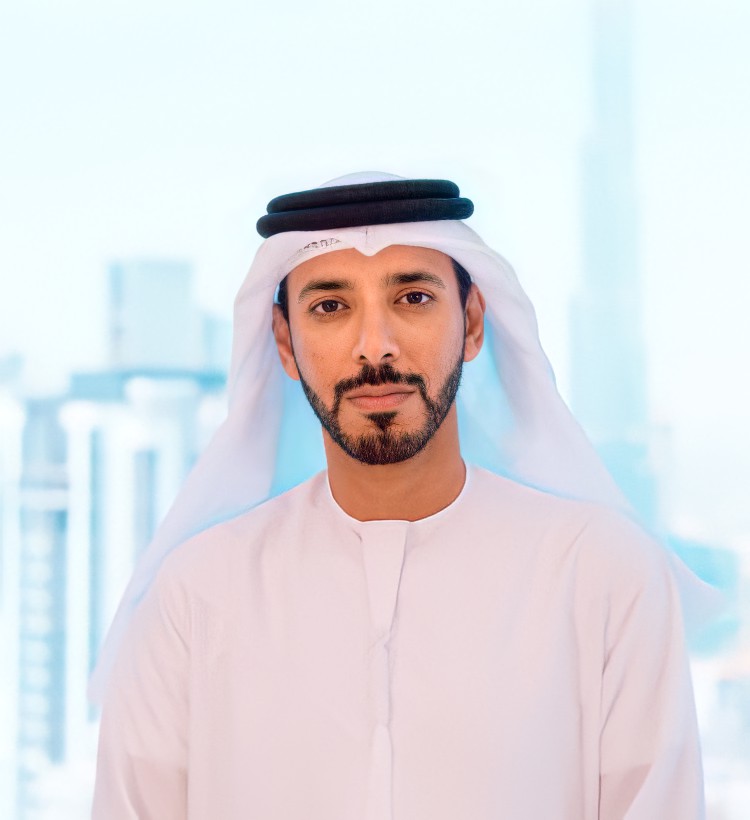 Mr. Saeed Al Mehairbi was appointed as a Non-Executive Director of Depa in August 2015. Mr. Al Mehairbi’s extensive career of 21 years has been focused on the successful delivery of mega projects, primarily in the oil and gas industry. A high calibre engineer and a certified project management professional, he began his career with Abu Dhabi National Oil Company (ADNOC) in 1997, where he was seconded to the projects department of the Abu Dhabi Company for Onshore Oil Operations (ADCO).

Currently, he serves as a Senior Advisor to the CEO Office of Mubadala’s Alternative Investments and Infrastructure sector. He was seconded by Mubadala to lead Aabar Properties PJS. He is a Board Member of Arabtec Holding PJSC and Abu Pakistan Holdings (Private) Limited.

Copyrights 2020 Depa Group. All Rights Reserved
FOLLOW US ON: